Every season there are always those memorable pieces that are seen everywhere from red carpets to magazine covers, and for fall, one of those designs is the Givenchy Bambi print sweatshirt. 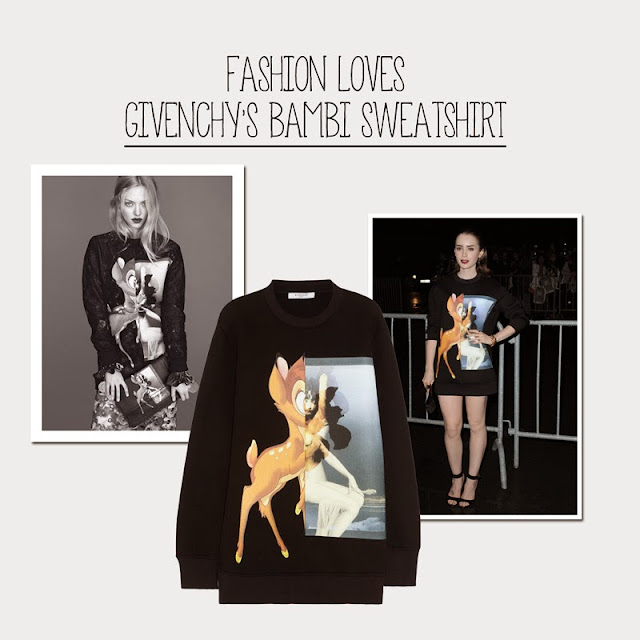 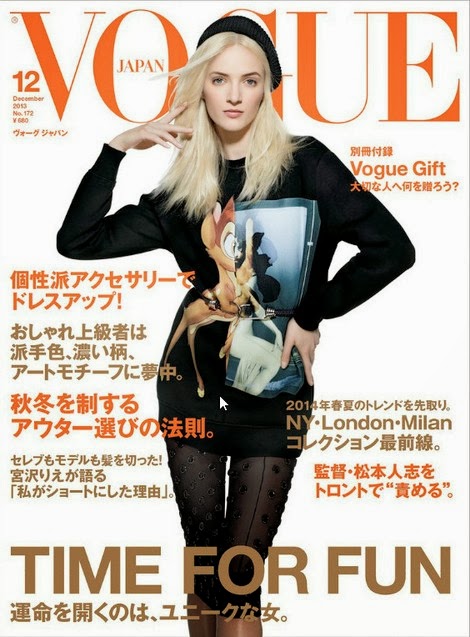 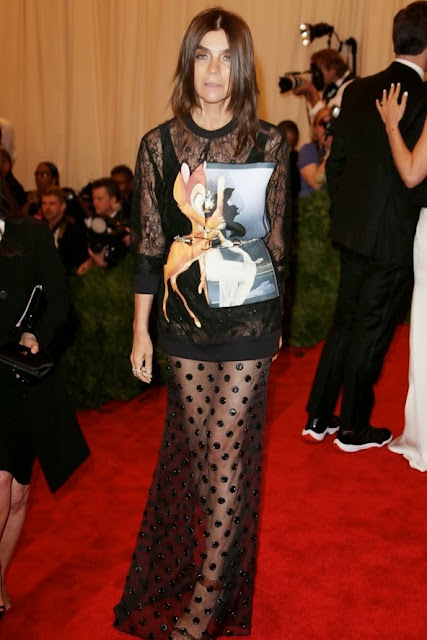 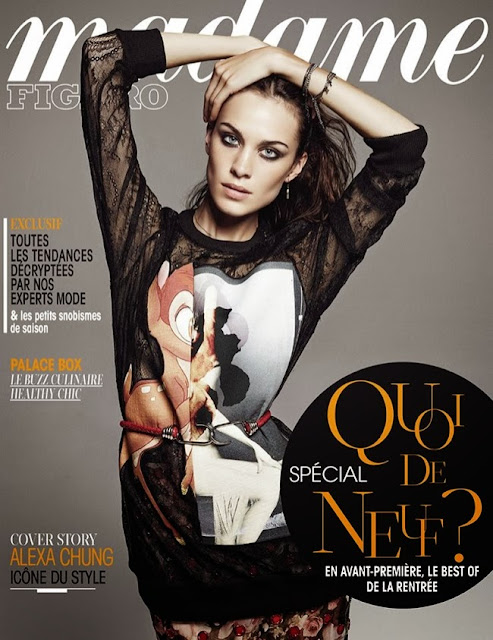 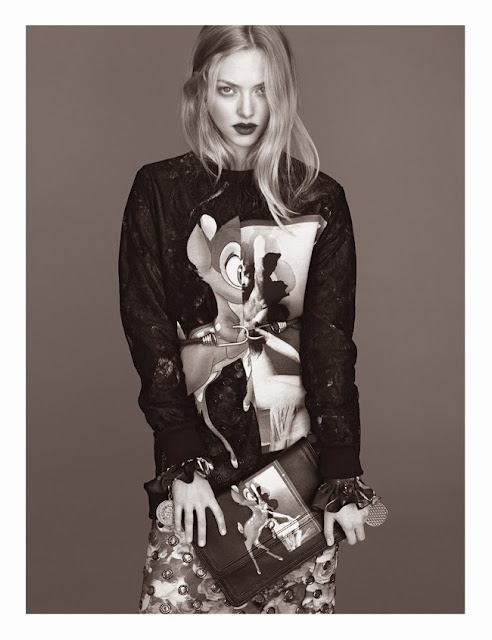 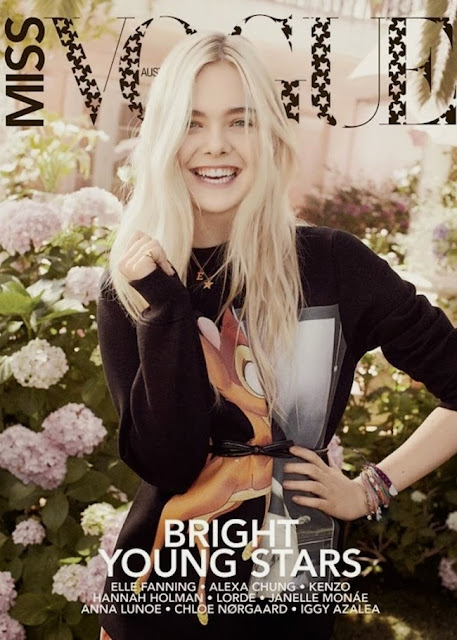 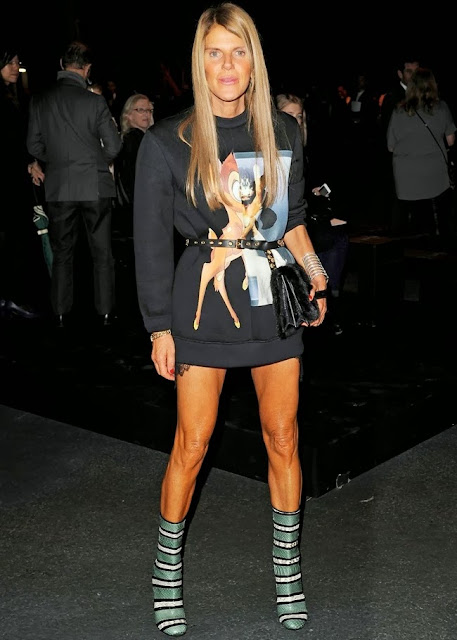 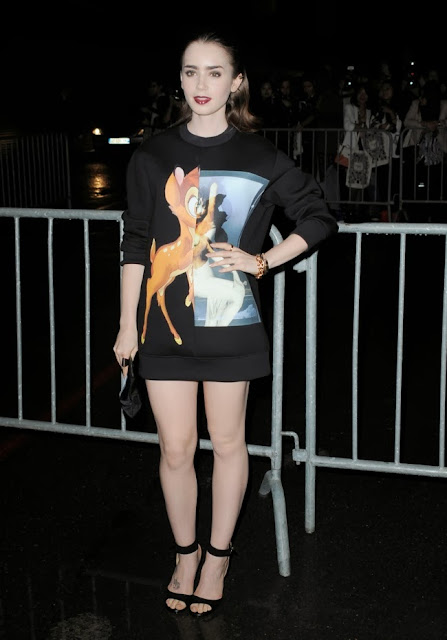 Lily Collins attended the spring 2014 show in the neoprene sweatshirt 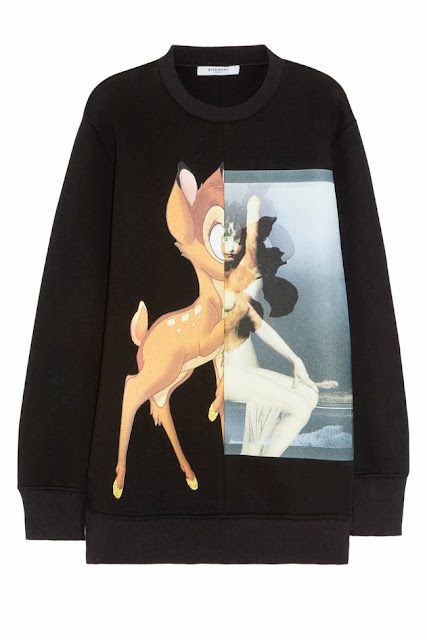 One of Givenchy’s most standout pieces of the season is available for $1,375 at retailers like Net-a-Porter 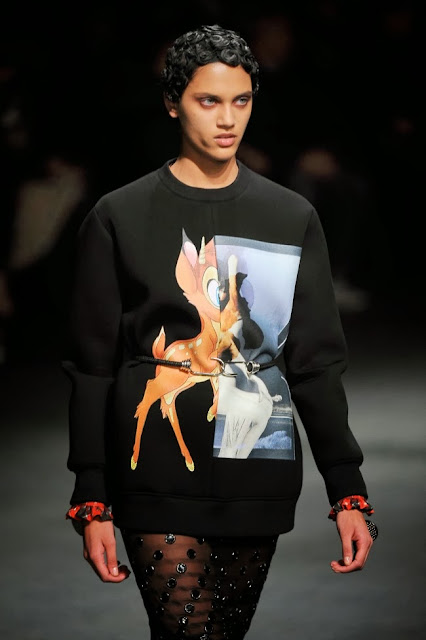 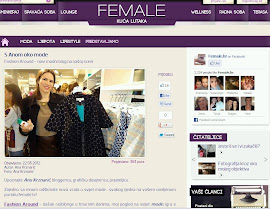 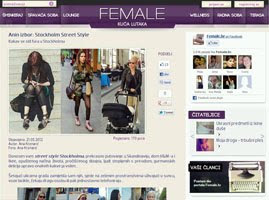 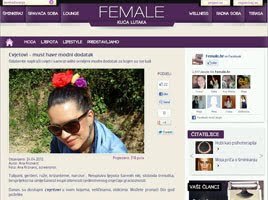 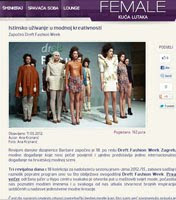